Who and What is Maxi Jax?

The owner, founder and inventor of Maxi Jax, Mr Mark Prentice, has worked in the mining industry for over 25 years and in many countries including Indonesia, Africa, Germany and Mongolia. During this time, Mr. Prentice has consistently demonstrated an ability to provide successful and comprehensive repair and maintenance services to large mining companies.

During his time working for major mining companies such as Rio Tinto, Terex Corporation and Freeport McMoran, Mark saw first hand the major delays and massive cost over-runs involved in slew bearing replacement and maintenance. Mark decided to invent and manufacture his own system for replacing slew bearings in record time, with maximum safety, and at low cost.

Maxi Jax is the result. 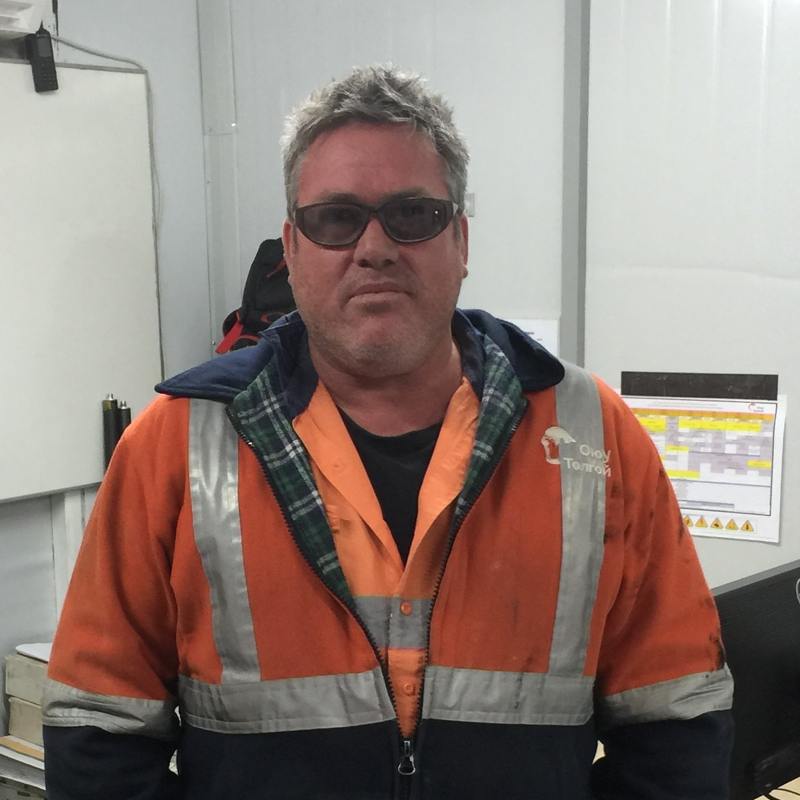 Get in Touch to Save Time & Money